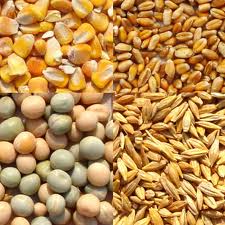 • US lean hog futures were lower.

• Corn and wheat futures and soy complex futures were lower.

• US stock indexes were lower.

•The value of the U.S. dollar against the euro was lower.

• Crude oil futures gained ground  as the market considered progress on a possible pipeline to transport oil from the U.S. Midwest to the Gulf. The January contract gained $1.17, closing at $98.51 a barrel.

• Gold futures ended higher Tuesday on a weaker U.S. dollar but market tone was cautious as investors sought a clearer outlook on the direction of Federal Reserve policy. The February contract gained $26.90, closing at $1262.40 an oz.