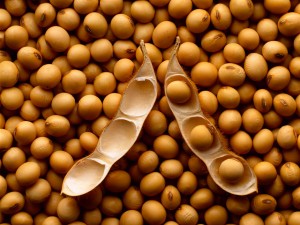 Rain has fallen in parts of Brazil, the world’s biggest exporter of soybeans, for the past two days and will continue through much of the next two weeks, forecaster Commodity Weather Group said in a report Thursday.

Chicago Board of Trade soybean futures for January delivery declined 25 1/2 cents, or 1.9%, to $12.87 a bushel, the lowest closing price for a front-month contract since Nov. 20.

Wheat prices dropped to a 19-month low as snow in the U.S. Midwest accumulated, protecting vulnerable plants from extreme cold and wind and providing much-needed moisture to the soil.