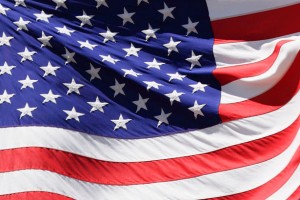 Over the past year, their ethnographers have crisscrossed the United Status, immersed deeply into consumer culture, to uncover new insights  of the ever-changing consumer.

Within food culture, Americans are witnessing a tectonic shift from a cooking culture to an eating culture. When most of us grew up, we were part of a Cooking Culture.

Research on social media and food is clear on one thing: Americans love to share. Meal experiences of friends and family used to be private, but with Facebook posts, websites like Yelp, and apps like Foodspotting, eating is increasingly a public affair. And it’s a two-way conversation. 54% of consumers say they use social media to discover new foods; the same percentage says they use it to share their food experiences. Though consumers are increasingly eating alone, they aren’t isolated. Social media will continue to bring them together over a plate of something delicious.

On online shopping, consumers now have more options open to them to fill their every need for foods and beverages—and shop without stepping foot inside a grocery store. While online grocery may seem in its infancy compared with the more grown-up durable consumer goods categories that were the boon of e-commerce success, it is a sales channel ripe with opportunity. According to Nielson, annual online sales for consumer packaged goods (CPGs) are expected to double from $12 billion in 2010 to $25 billion by 2014.