Price continues to be one of the most important purchase decision drivers for consumers at the meat case according to the 8th Annual Power of Meat study released in the Annual Meat Conference in Nashville. 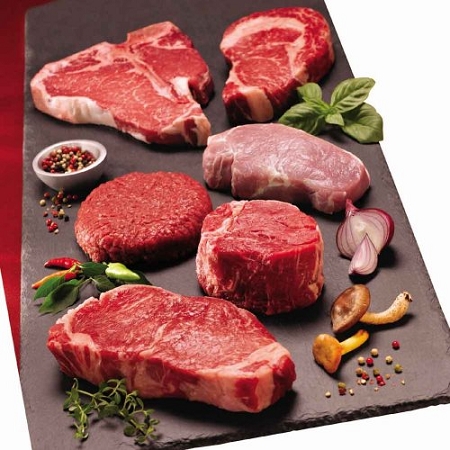 Attendees of the final session of the Meat Conference heard first-hand about the in-depth report which surveyed 1,425 shoppers in December 2012. In addition, attendees had the opportunity to get the perspective of a panel of industry representatives from the retailer, packer/processor and packaging sides of the business.

The report, “designed to get an in-depth look at the meat department through the shopper’s eyes,“ was conducted by 210 Analytics, LLC, and commissioned jointly by the American Meat Institute (AMI) and the Food Marketing Institute (FMI) with sponsorship by Sealed Air’s Cryovac Food Packaging Division.

The online survey covered a variety of topics regarding meat purchasing including: where shoppers purchase meat, what drives the decision to purchase, and how and where meat is consumed and prepared. The survey also delved into branded meat purchases and the natural/organic meat segment. 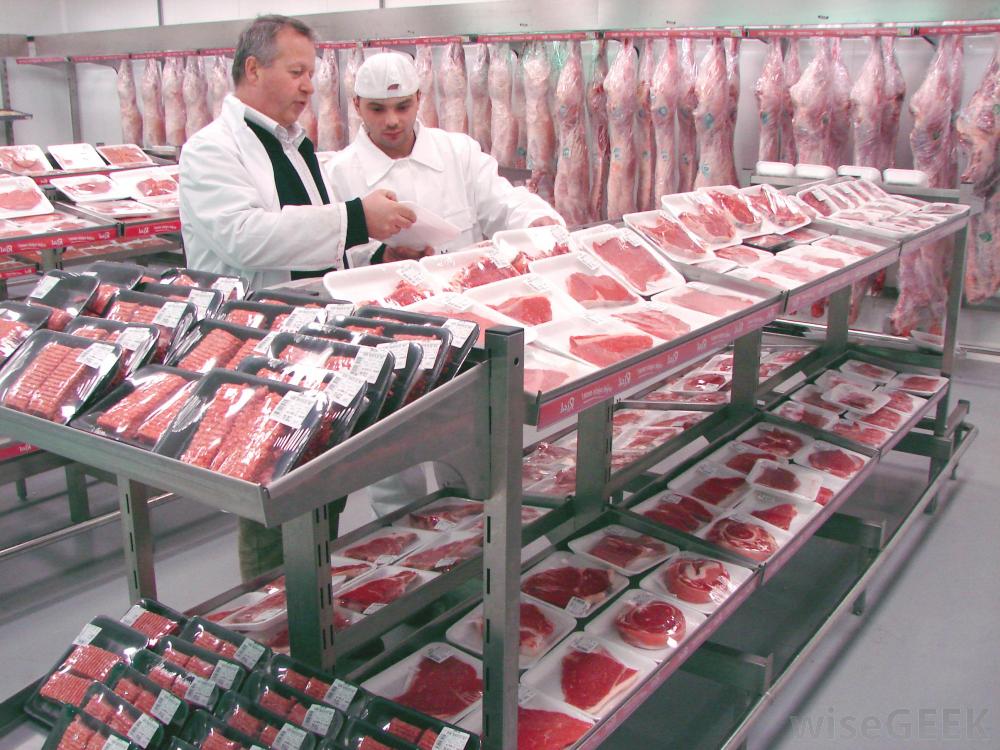 The survey also showed that discounts and promotions drive purchasing decisions, in addition to meat coupons, ads and circulars and meat markdown.

This survey tells us that customers are still waiting to make their purchasing decisions until they are in the store. This tells us that in-store displays are still very important in the meat department.

According to the survey, for the first time in eight years, the number of meals grocery shoppers prepared that featured a portion of protein declined from 4.1 to 3.6 meals per week, but the share of shoppers eating meat and poultry at least once a week remained stable at 93 percent. The change came from shoppers’ desire for portion control in addition to the ongoing quest to save money.

The study also showed that national meat brands are gaining ground while private label are holding steady. The shoppers try to save money has driven them to switch between brands, species and cuts, but the study did show an increase in the amount of shoppers who reported preferring national brands. Despite that trend, shoppers preferring private-label meat and poultry held steady.

“We found that the recession provided the motivation to consumers to try corporate brands in an effort to save money,” said Tom Sargent, The Kroger Co., “When they found out that the quality was there, many shoppers decided to stick with those brands.”

The share of shoppers who have purchased natural and/or organic meat and poultry rose to 26 percent, with a particularly high penetration among higher-income shoppers. Most notably, 73 percent of supermarket shoppers purchase organic/natural meat at their grocery store, the highest level in eight years.

“There’s no getting around the price issue because it does cost more to raise and purchase that livestock,” explained Mark Gingerich, VP at IBP/Tyson Fresh Meats. “But we all need to continue to offer customers choices.”

“We have to have a subject matter expert behind the meat counter,” Sargent said.

Beauvais added that there’s a need and opportunity in the meat department to emphasize the health and nutrition of meat. “We need to continue to listen to the customer to make shopping for meat easier for them,” he said.

In an effort to summarize the findings of the study, in addition to the underlying message of the experts on the panel, Michael Uetz, Principal at Midan Marketing, closed the session and the Meat Conference by saying, “There’s a lot of opportunity for us all in the meat industry.